Gilead's Commitment to Patients and our Healthcare System

Gilead is dedicated to developing innovative medicines for life-threatening illnesses – and we recognize that it takes more than medicine to address challenges people and communities face.

That’s why we work with organizations around the world to launch programs that help improve access to care by eliminating barriers and advancing education. 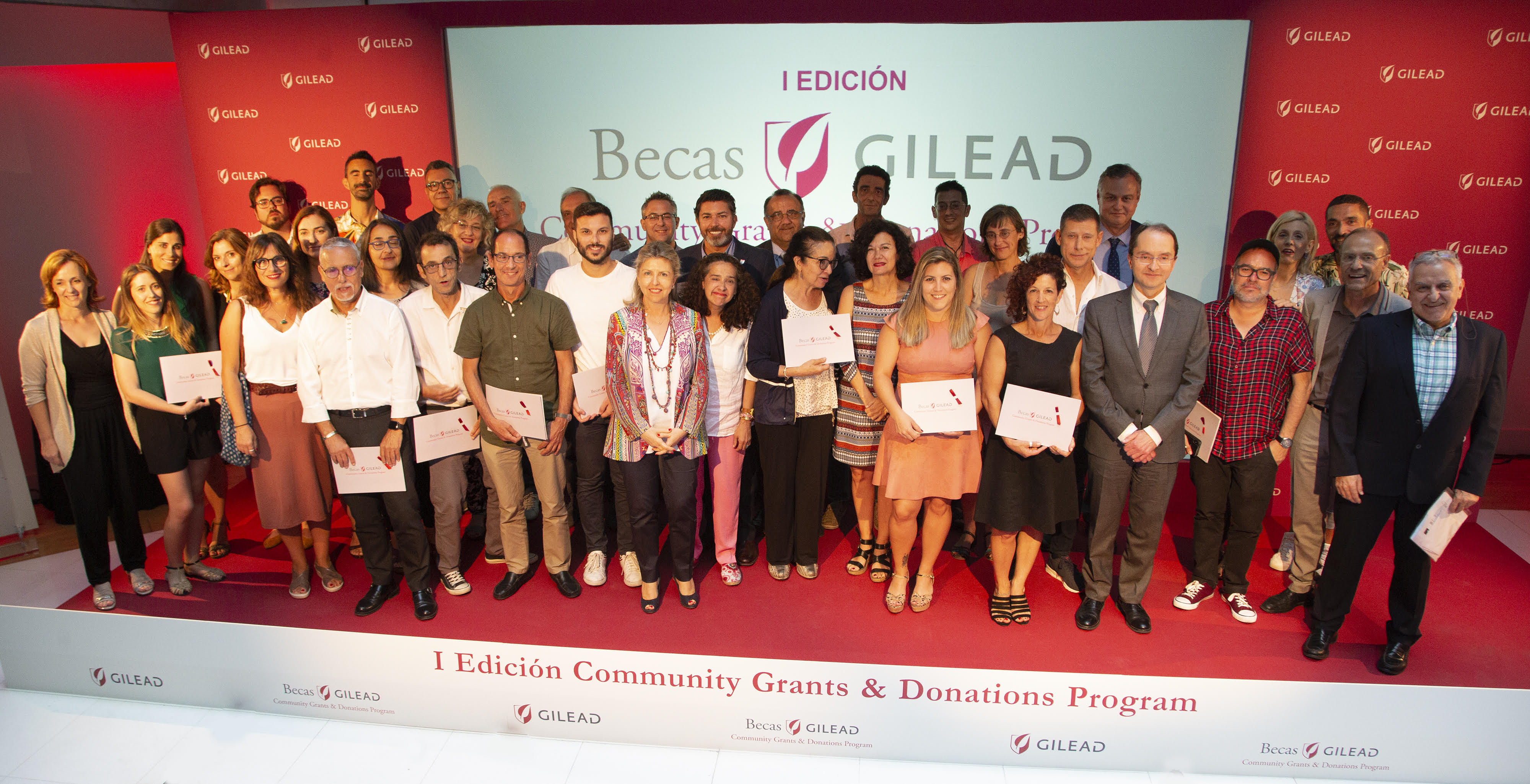 The Gilead Grants & Donations program in Spain supports patient associations, NGOs and other groups, so they can develop innovative projects which aim to improve the quality of care for patients. In 2019, we supported 30 organizations, supporting projects that sought to improve care for patients, increase access to the healthcare system, build communities, and advance education and health training.

Gilead and its Commitment During the COVID-19 Pandemic

Gilead is focused on deploying our resources and decades of antiviral expertise to help patients and communities help ease the burden of the COVID-19 pandemic. We collaborate with global health authorities, government agencies, healthcare systems, academic institutions, nonprofit organizations, and individual researchers and clinicians to share and update information and to bring the full weight of our science to help end this pandemic. 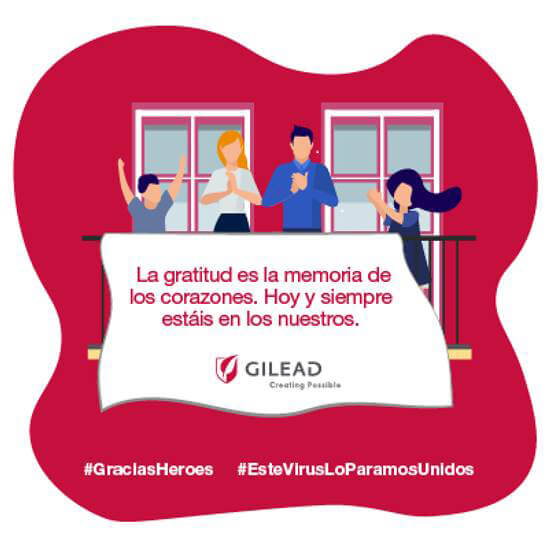 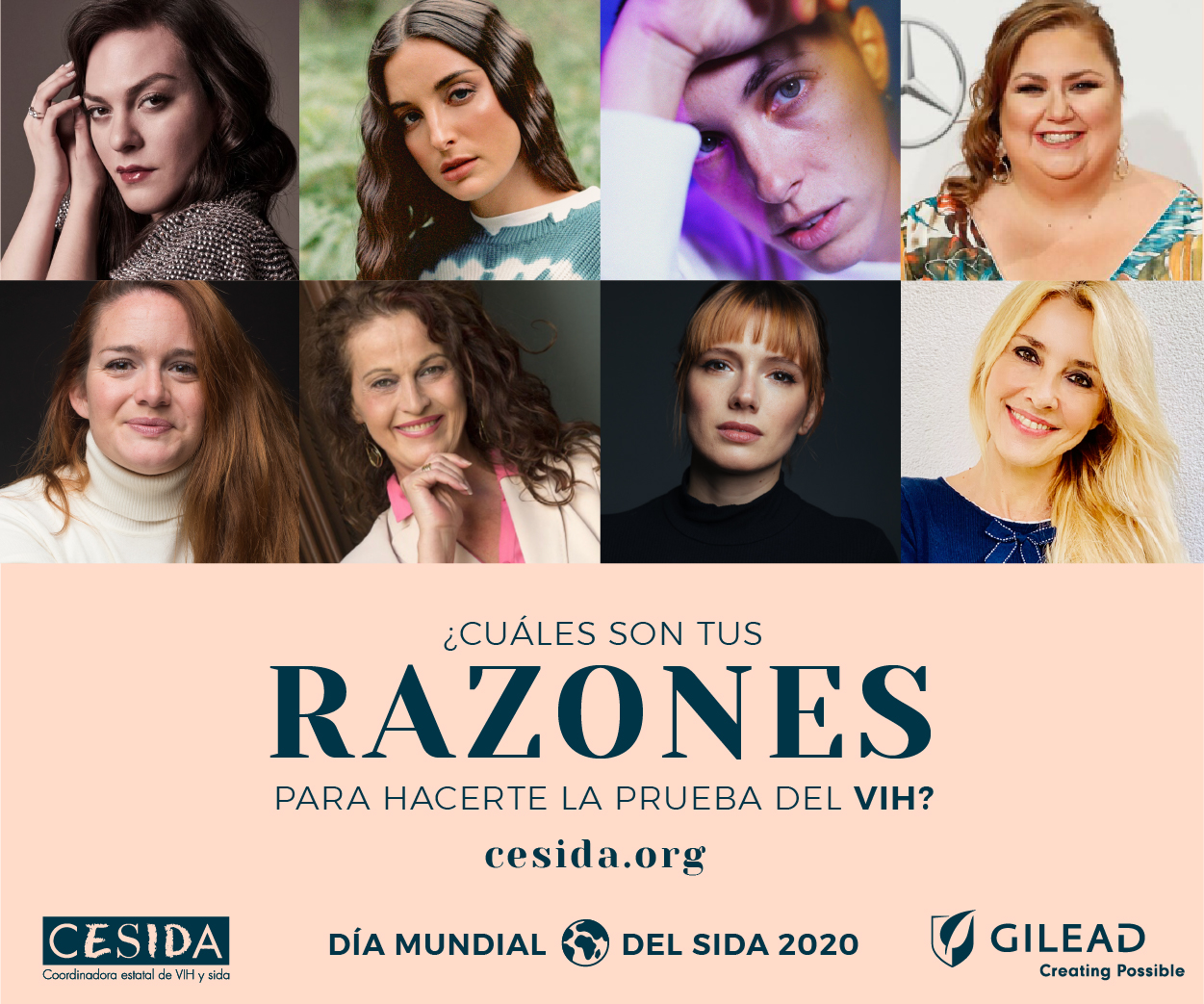 We are pioneers in key initiatives to combat HIV. Since 2008, we have supported the awareness campaign carried out by CESIDA, the state coordinator for HIV and AIDS, to raise awareness about the importance of HIV diagnosis among the general population and, above all, in groups at risk. Since 2006 we have been supporting Checkpoints, specifically in Barcelona through the BCN Checkpoint. They are community centers for the detection of HIV and other sexually transmitted infections aimed at men who have sex with men and transgender women. We also collaborate with other centers such as Positive Support, Adhara, OMSIDA, ALAS, the Valencia Anti-AIDS Committee and CAEX, among others.

Joining Forces to Achieve the Goal of Eliminating Liver Disease

We support initiatives that improve care and foster exchange of knowledge among professionals involved in the management of hepatitis C.